BUY or SET UP A COMPANY IN EUROPE

Indian companies often work only from India, perhaps exporting or …, but with India and the world changing having a European company can enhance your business a lot and give you a better profit. Or perhaps you make Europe the centre of your business.
• Production costs have gone up in India and companies in other countries like Bangladesh and Vietnam takes over customers in Europe from India. If you are an exporter why not buy or setup your own wholesale or shop (physical and/or online) or chain of shops in Europe. By doing this you also earn from money in Europe and can better afford your own export prices.
•There are also hotels and restaurant businesses you can buy or setup. After the pandemy many hotels, restaurants, bars, … lost lots of money due to lookdown etc and now are for sale.

• Europe also have many factories producing many different products. Some very big others medium size or even small. Some of them have unique and good products but need fresh money. You can buy them and develop them or become a partner in such a company.
• Then there are many other types of companies sold from time to time. Shops, transport companies, and so on.
• Also, an interesting example: An Indian company producing steel products in India purchased a smaller Swedish steel company. Doing this they got additional products, but also very importantly they got the Swedish steel company's European sales network covering whole of Europe that they could use for their Indian production as well. 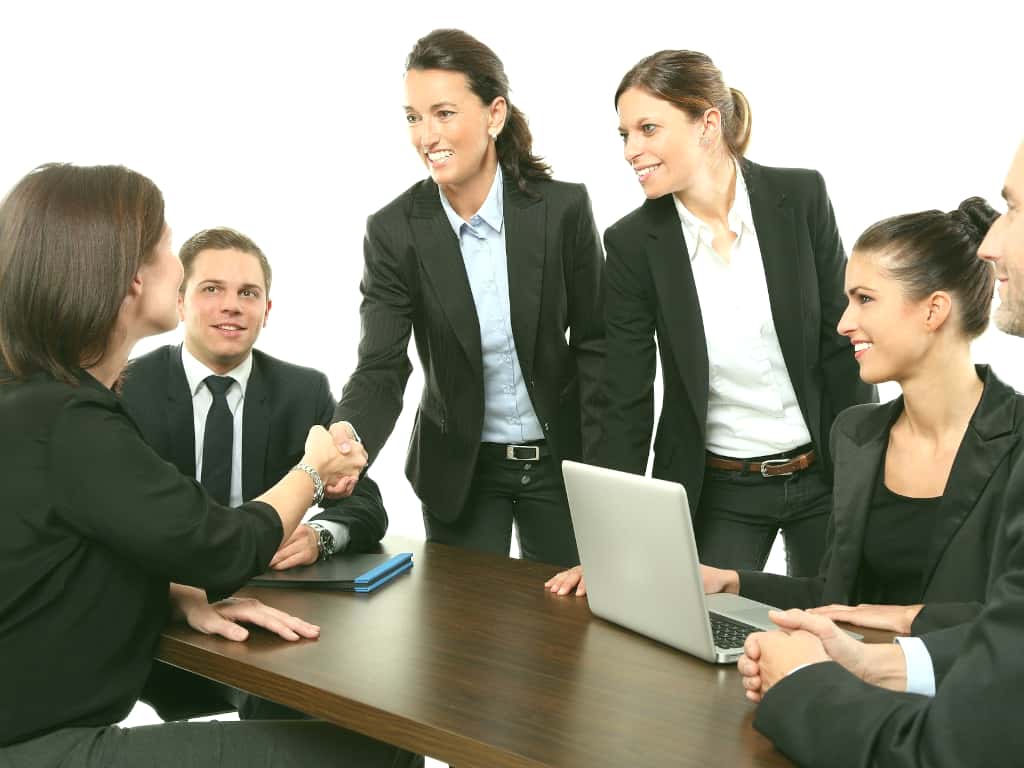 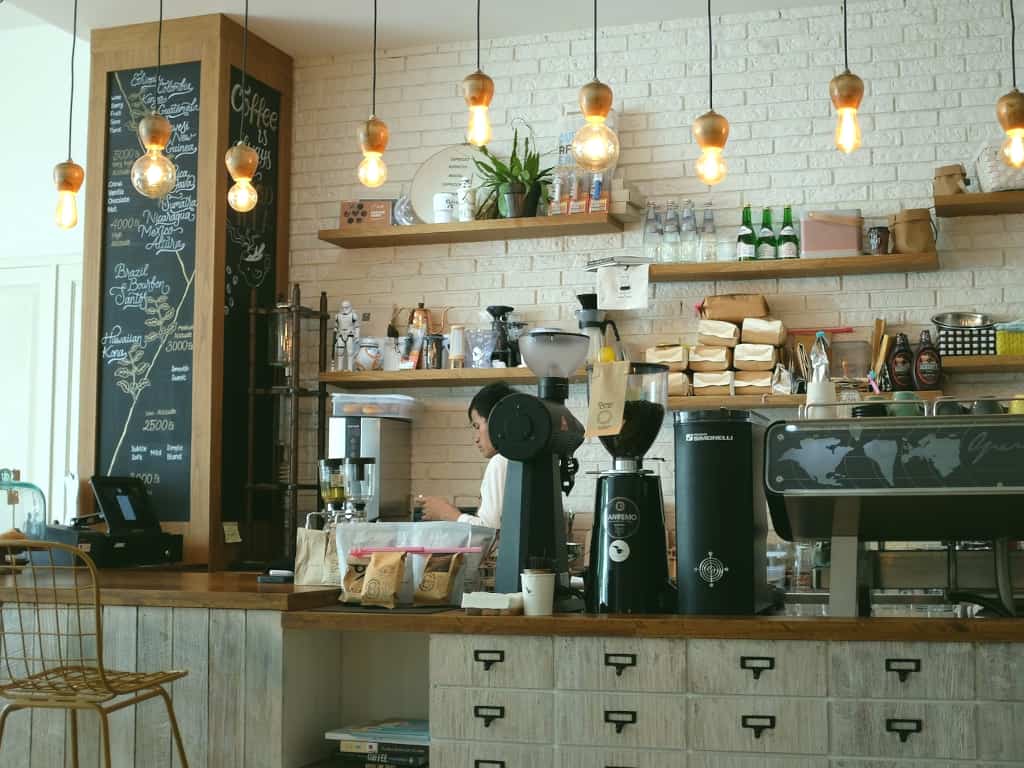 Open European wing of your business

You can seek our assistance for:

Do business from your own European wing

We know that global expansion is the natural evolution for a thriving business. Whether you’re expanding into new markets, entering the Swedish or European Market to maximise the value of your existing operations, we are here to help you to achieve it. It’s an exciting development for your company to operate in a new market however initially there can be a lot of new challanges. Inindi provides the know-how so you do not have to lose time in learning how it works. We have dedicated teams with specialised knowledge & expert understanding to help show you the way. For Mergers & Aquisions, one has to have the understanding. Choosing the wrong target for a merger or acquisition can be easy to do. Companies may be motivated by the sudden availability of appealing prospects or by cash surges that encourage spending. Others want to grab seemingly good deals before their competitors—or get too caught up in winning to walk away from bad ones. We can help you.

Today, in the world we are living in, also new types of projects are interesting to invest in, including: • Projects that solve environmental problems. • Projects that contribute to lower emission of green house gases. So alternative ways of doing things taking this into account. And catching CO2 from the atmosphere and store it underground is also included in this. • Projects that include production that use less reassurers, reuse resources, that become a part of a more sustainable future. • Projects that include circular economy. This means that different activities cooperate in such a way that it creates something that can be used by someone else that produces something that can be used by someone else … until you come back to the first one using the last produced for running the first one. Sounds complicated? Well, think like this: Someone produces plants that becomes fibres that becomes garments and textiles that later can be used via composting to become soil fertilizer that can be used to produce the same type of plants that all begun with – and you have a circle. Circle economy. Just now, and not at least after the pandemy and after UN latest reports on climate and environmental problems, the demand for projects that solve problems instead of creating them are in high demand. So why not have your own European office. We will be happy to guide you & assist you.